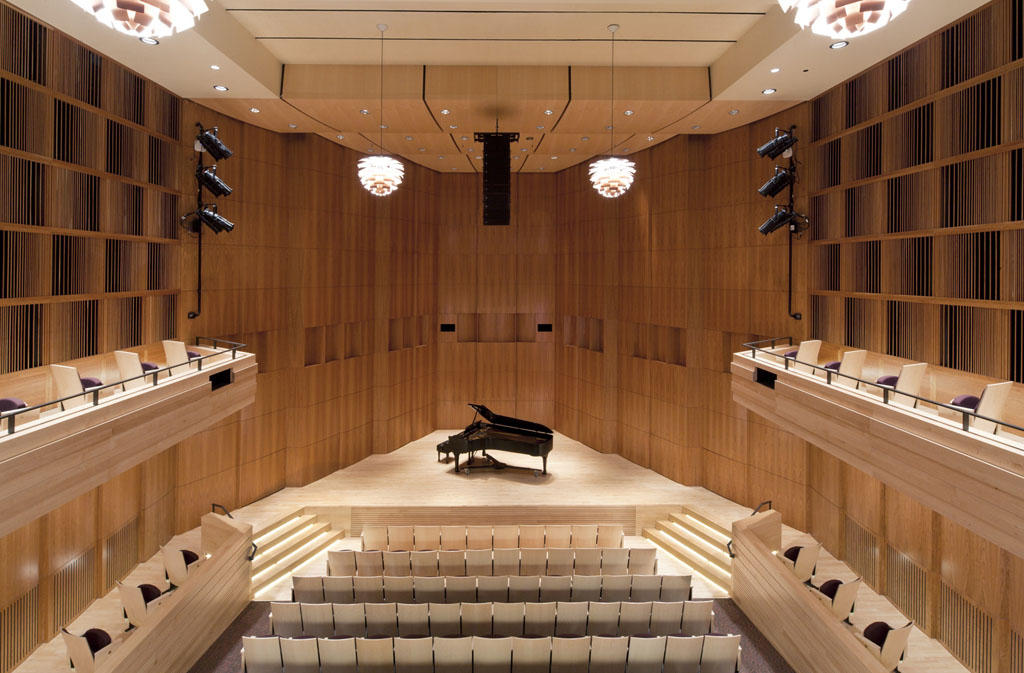 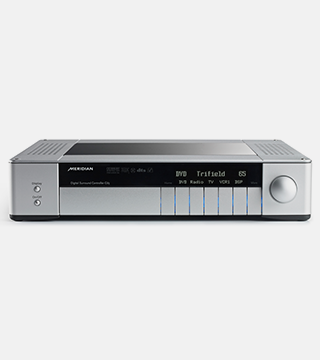 
PERFECT FOR ANY HIGH PERFORMANCE THEATRE


20 years ago, in 1994, Meridian released the world’s first Digital Surround Controller, the 565. That same year Meridian entered the emerging home theatre market with another first, the Meridian Digital Theatre. This concept was based on the company’s new range of digital loudspeakers and the 565. The Digital Theatre and the 565 won more than ten awards in the first twelve months of production.

G65 continues this legacy with high performance, connectivity, and ease of use. When partnered with the HD621, the G65 features a comprehensive input capability to accommodate the widest range of audio and video sources. Now equipped with SpeakerLink and balanced analogue outputs, G65 is equally at home in Meridian Digital Theatres and with analogue loudspeaker-based systems.

G65, named in honour of 565, is now the definitive surround controller second only to the flagship 861, but deriving many of its capabilities and performance from its big brother. A worthy successor to the world’s first Digital Surround Controller, the 565.
Prijs: €: 6495